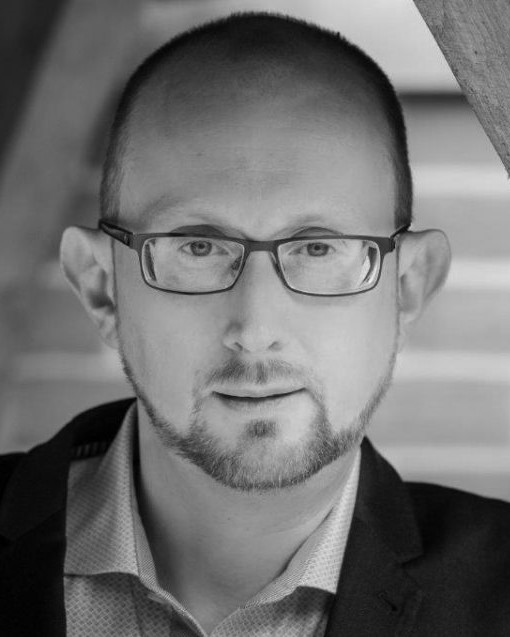 Neil trained at the Royal Scottish Academy of Music and Drama, where he graduated with a degree in Dramatic Studies. Since then, RSAMD have changed their name, but he has decided not to take that personally.

Neil has been lucky enough to have been able to keep working in theatre since he left drama school. He has produced, general managed, stage managed, accounted, production managed, production electricianed and occasionally a spot of wardrobe. A long time ago, he thought he wanted to act and direct, but it is probably a very good thing for everyone else that never happened. Yet.

If in doubt, he’ll have a Grey Goose Martini, very dry with a twist.

Lindsey previously worked as a teacher straight from University but once she had started a commercial business decided to change careers and trained as an Accountant. She owned and ran a number of companies during the 80s and 90s but once they were sold began to work as a freelance Management Consultant dealing mainly with companies restructuring during the financial crash.

Lindsey’s first foray into the world of theatre began with Playful Productions where she stayed for 6 enjoyable years and where she ultimately met Neil!

Outside of work she is studying part time for an OU degree in History and Politics but enjoys nothing better than a good evening of fun with friends and wine.